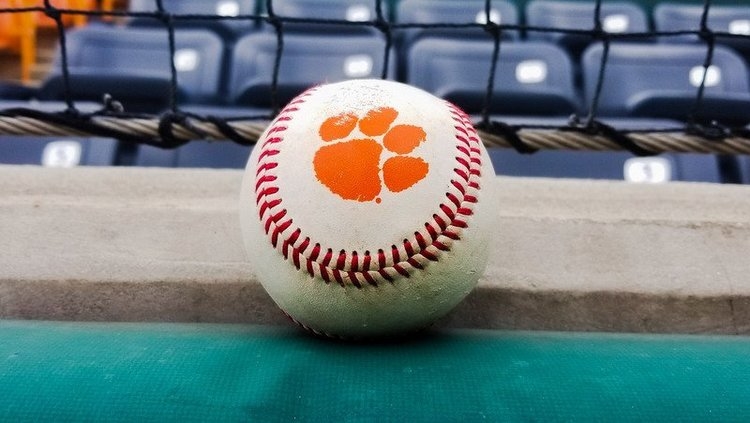 CLEMSON, S.C. - Former Tiger righthander Jeremy Beasley (Lyons, Ga.) made his major league debut with the Arizona Diamondbacks in a relief role against the Colorado Rockies in Denver on Tuesday night.

Beasley has a 16-15 record, two saves and a 3.56 ERA in 265.2 innings pitched over 68 appearances (43 starts) in three minor league seasons (2017-19) with the Los Angeles Angels’ organization. Beasley, who was traded to the Diamondbacks in January, also has 256 strikeouts against 92 walks in his minor league career.

With Beasley’s appearance in the majors on Tuesday, every Tiger team from 1974 to 2017 (with the exception of 2016) had at least one future major leaguer on its roster.