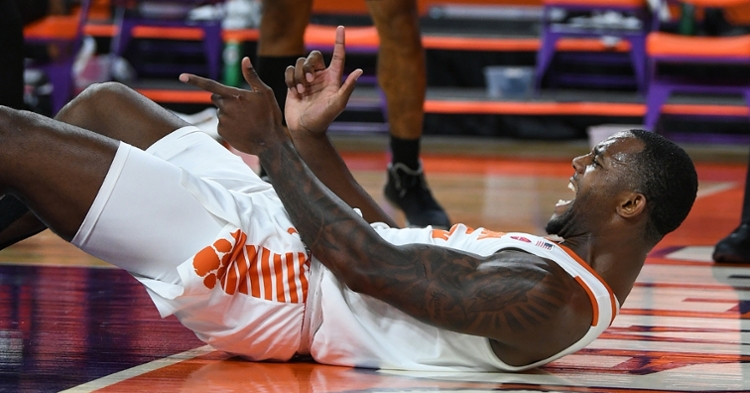 It's been a strong start for the Tigers (ACC photo).

In a season impacted by the pandemic, the Tigers have been fortunate to have only one game postponed so far, allowing for a 2-1 mark against top teams in the formula and 3-0 against the second tier. On the lean end of a slate at this point is Wake Forest, which has played only four games, and Duke has played just five contests.