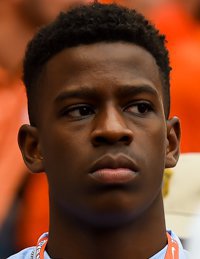 “A.J. comes from a great basketball family, and we’ve had the pleasure of getting to know them for a long time,” Brownell said. “He’s an outstanding shooter with a high basketball IQ. I really respect how hard he’s worked to develop into the prospect he is today. He played at the highest levels of AAU basketball, and brings a wealth of experience to our program.”